This year the major cellular carriers will be shutting down their 3G cellular infrastructures.

Verizon announced the shutdown of its 3G network by December 31, 2022

The time to upgrade to new devices is NOW!  GNCI can guide you through this transition, so instead of worrying about the sunset, you can sit back and enjoy it. 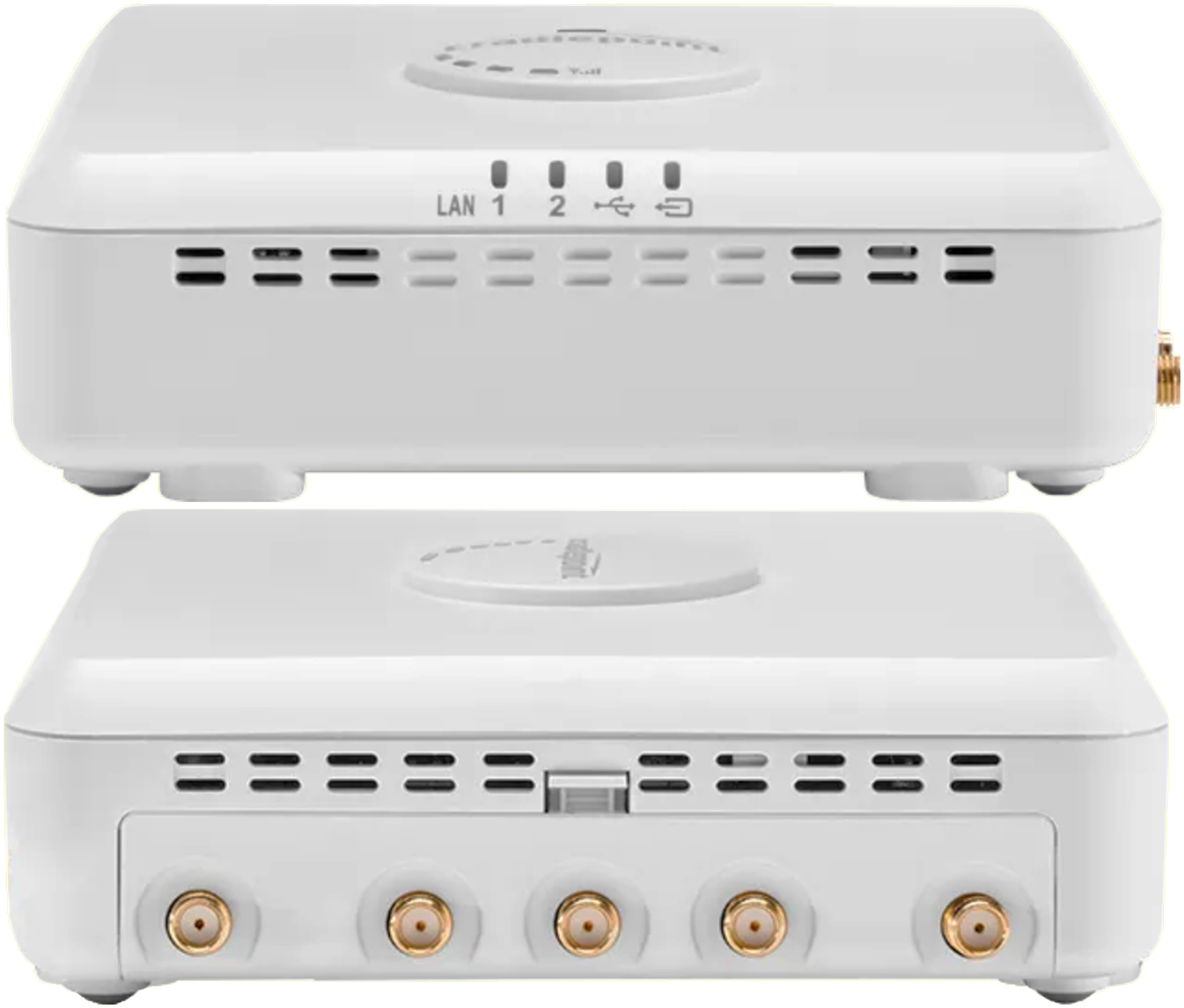 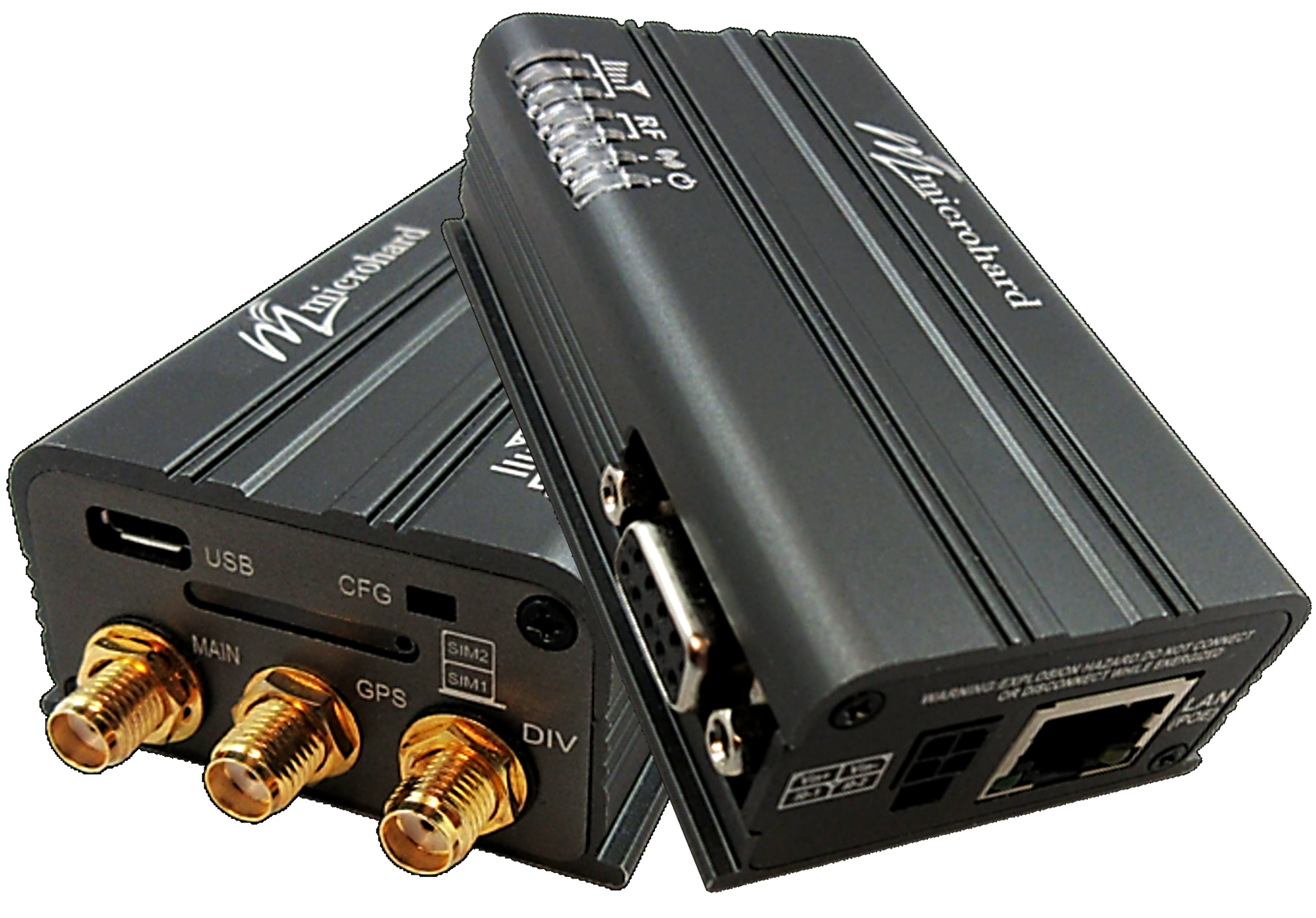 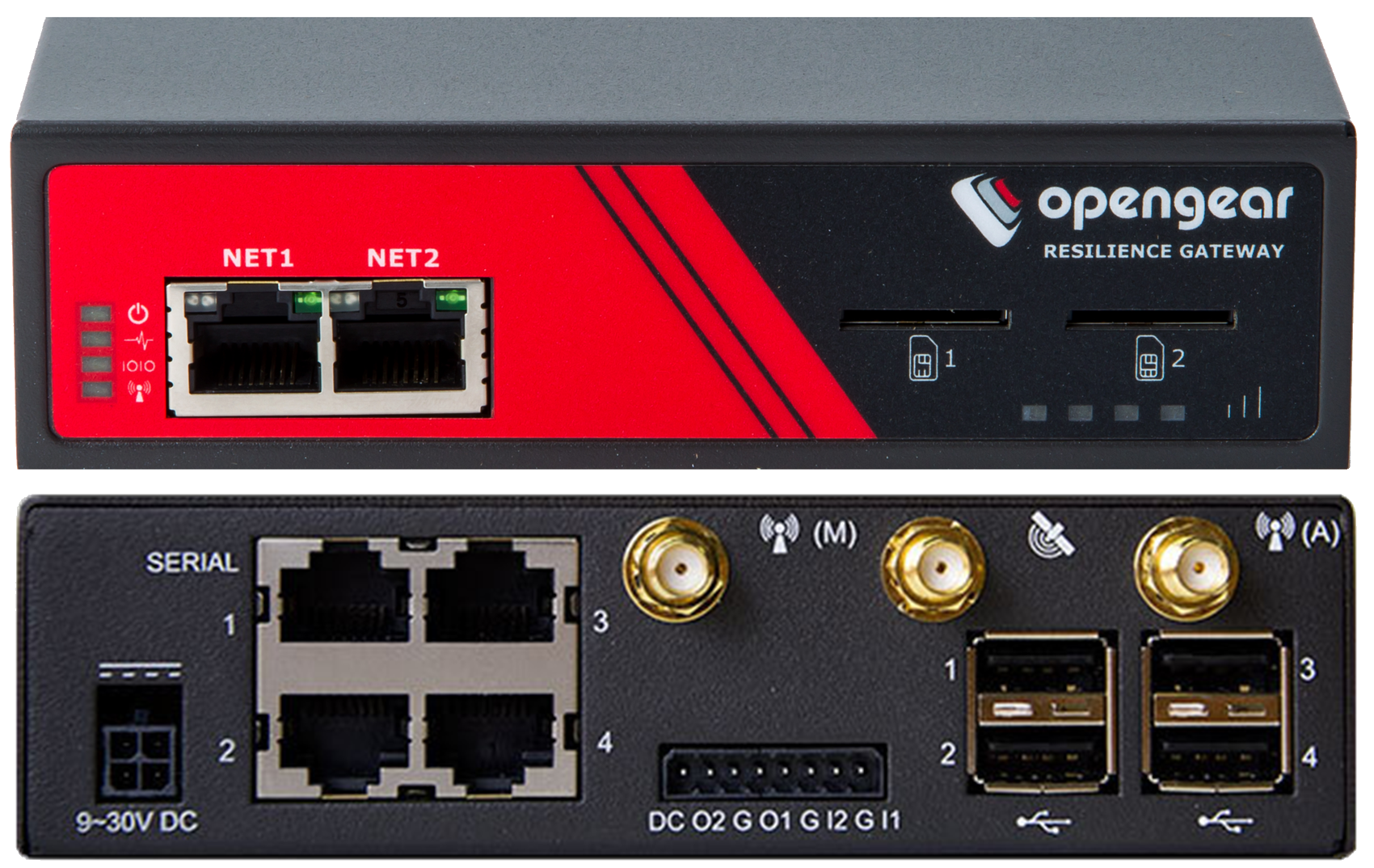 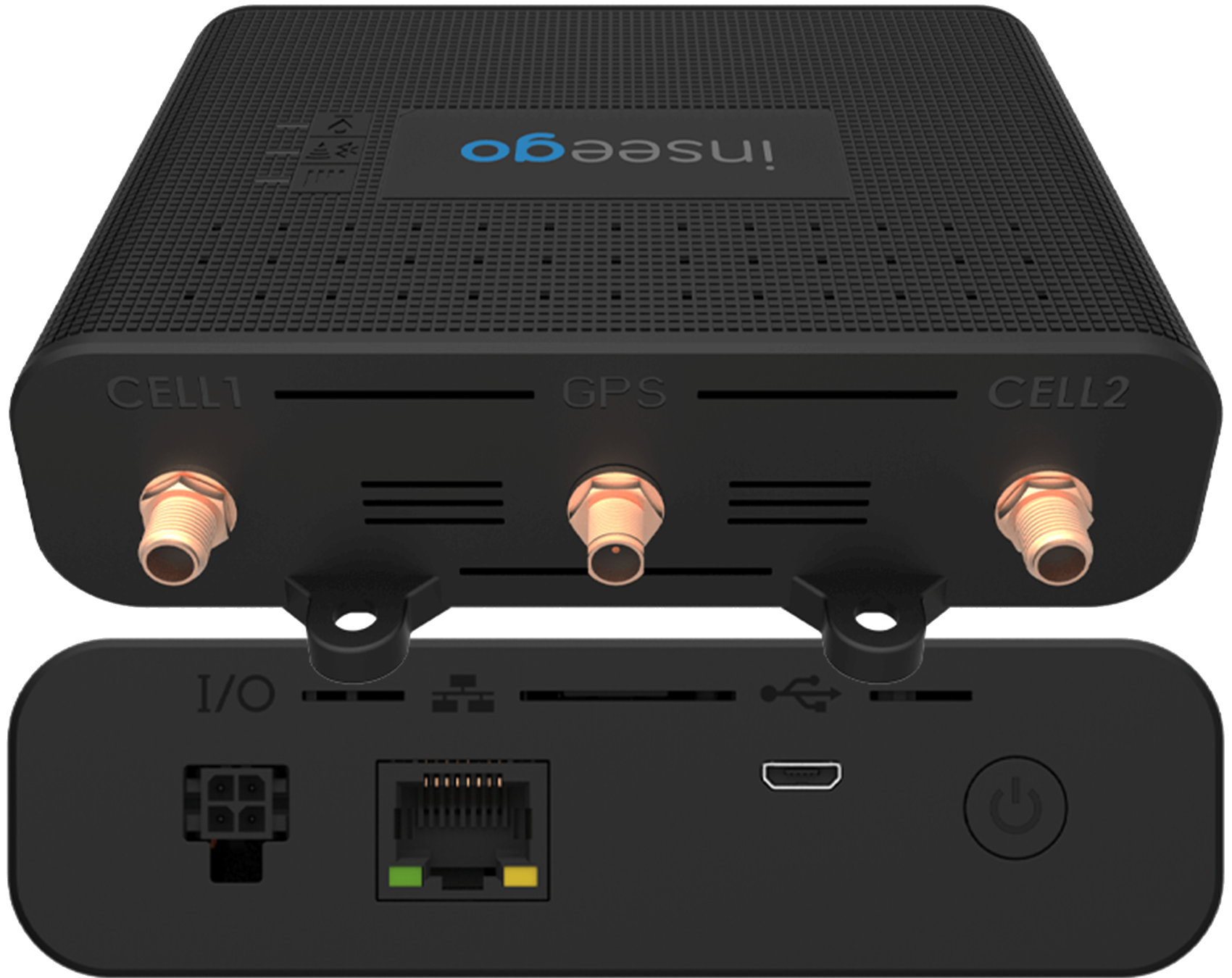 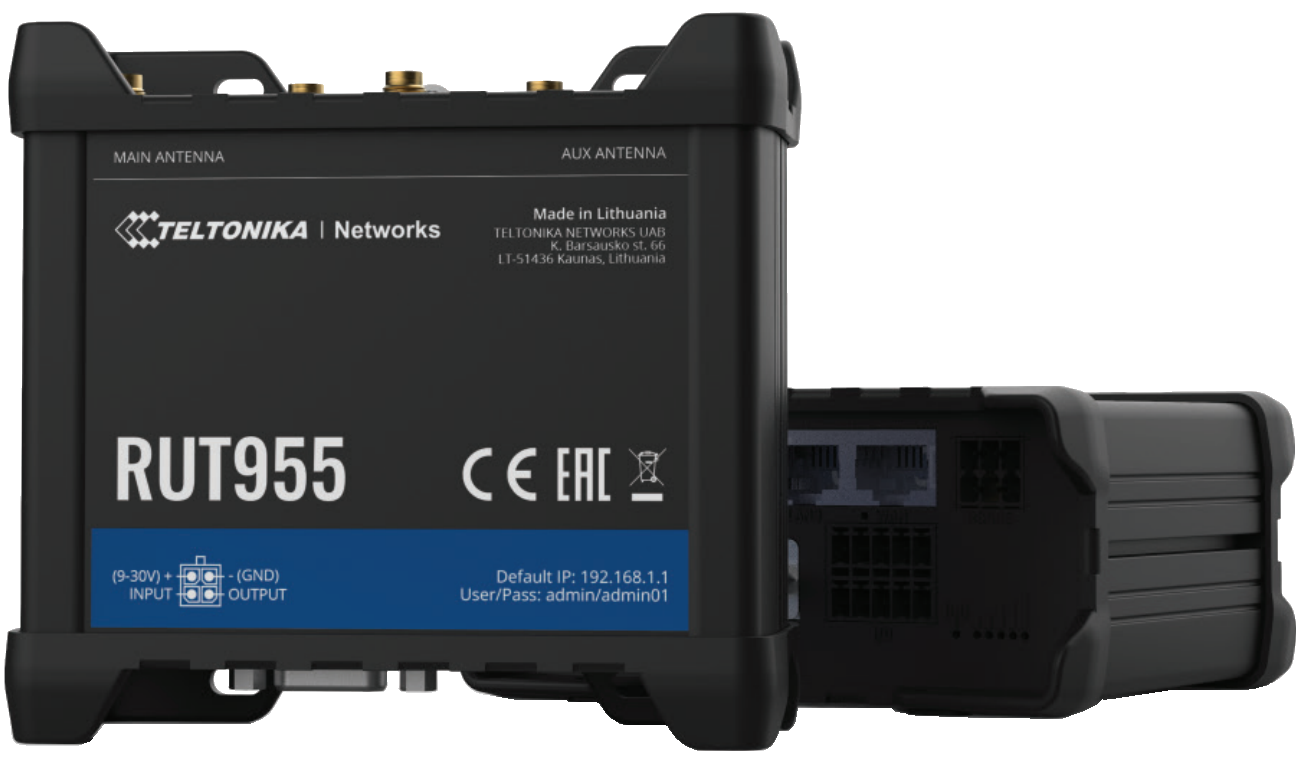 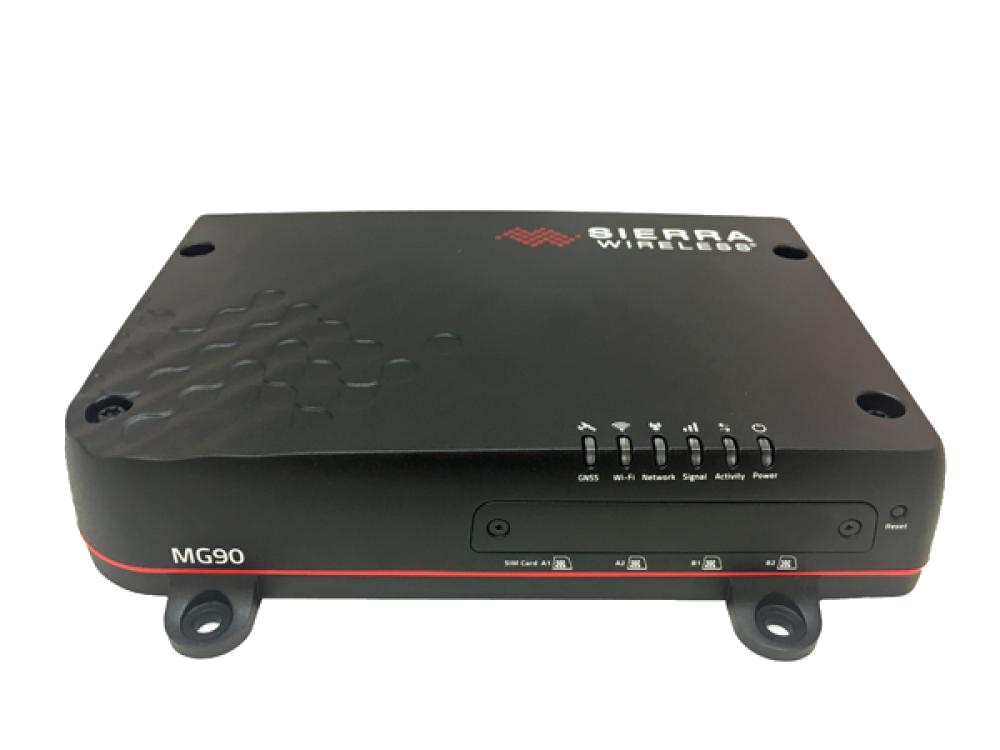 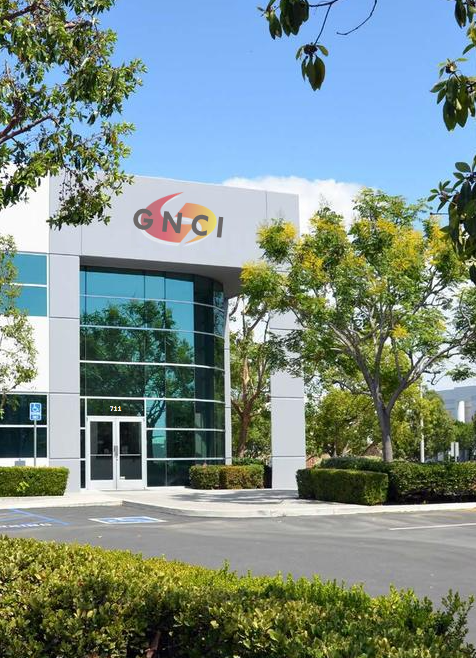 We're eager to discuss your interest in our solutions, services, and products! Please complete the form below and a knowledgeable team member will contact you within 24 hours. We look forward to speaking with you!

Secure in wireless + solid in solutions

Talk to an Expert

We promise to meet or exceed your needs using over 20 years of experience solving problems, innovating solutions, and providing our clients with the ultimate customer experience. We look forward to fulfilling that promise for you. 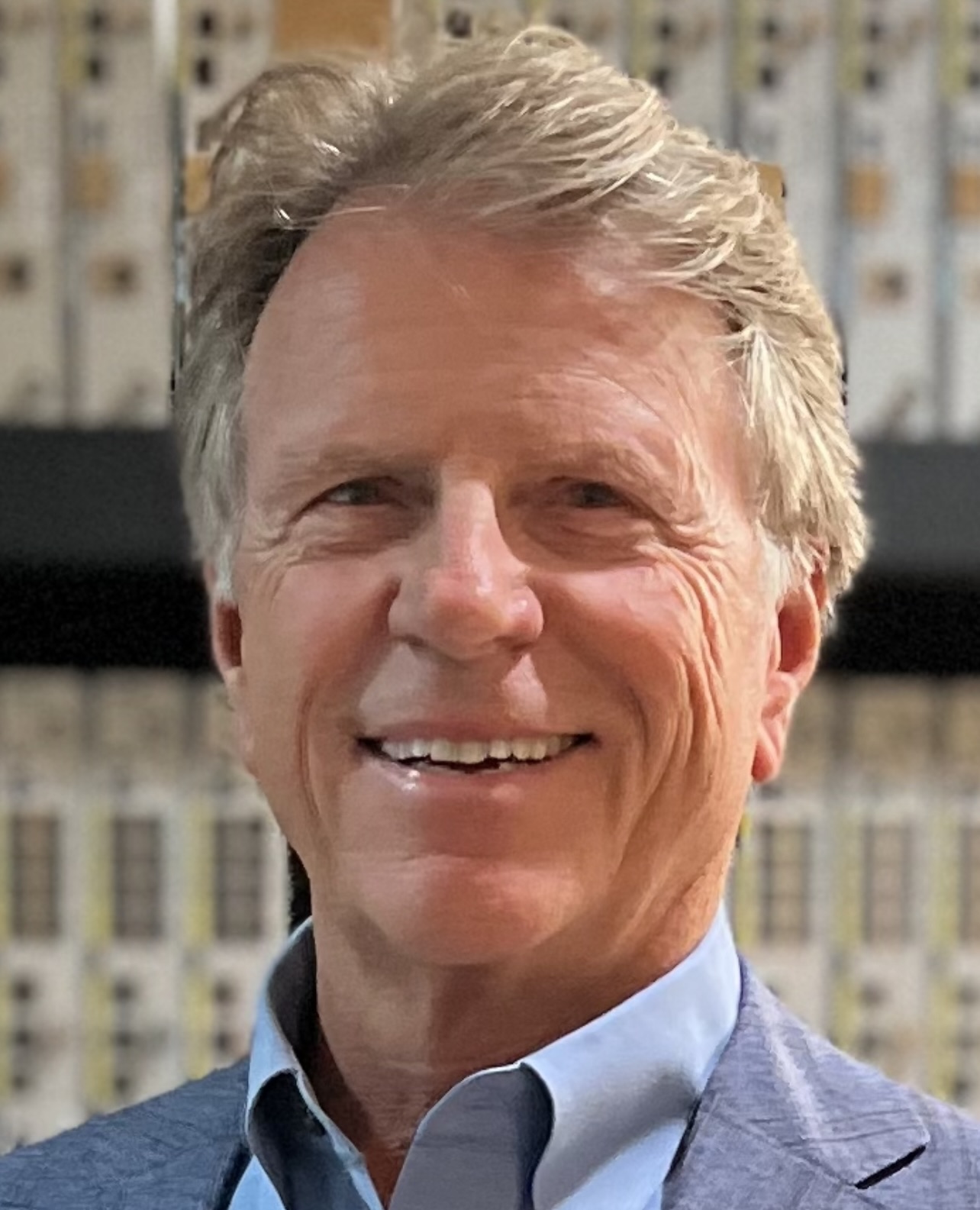 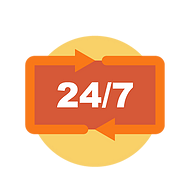 TALK TO AN EXPERT

…or fill out the form below and we’ll have one of our specialists get in touch with you.